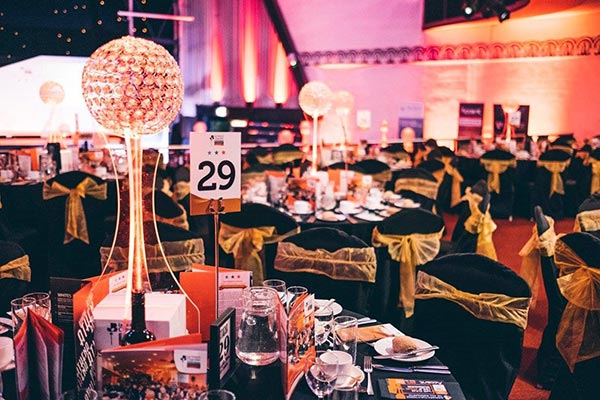 The East Midlands business awards returned to Athena on 22nd September concluded the regions 2017 awards programme. 13 local businesses scooped the top prize on the night and some will be going ahead to compete in the national British Chamber of Commerce awards held in London. Lindsey Hardy from East Midlands Chamber commented:

"The event went really well and we received some fantastic comments regarding the venue and the food. I was genuinely impressed with the efficiency in which your team worked."